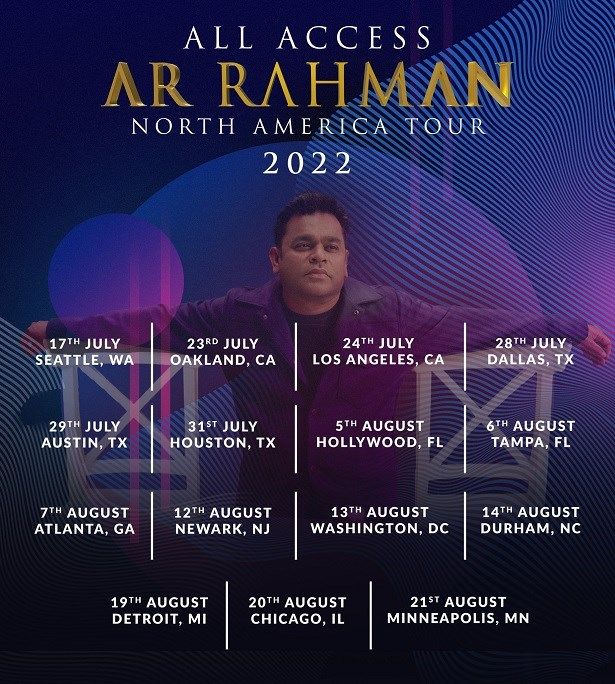 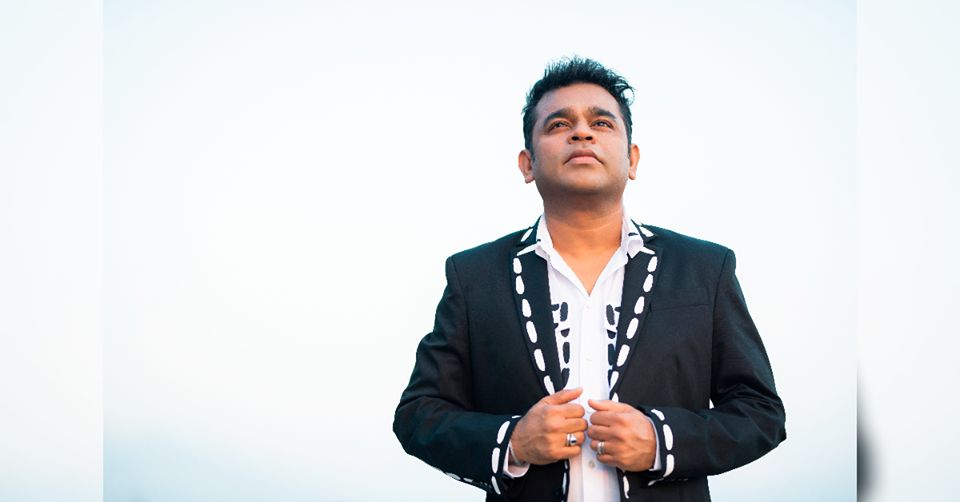 Time Magazine has referred to him as the "Mozart of Madras" and several Tamil commentators have coined him the nickname Isai Puyal ( English: Music Storm). Organizer Details: Powered by: CarolinaIndian.com