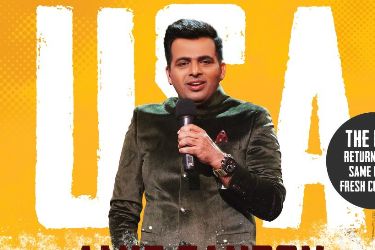 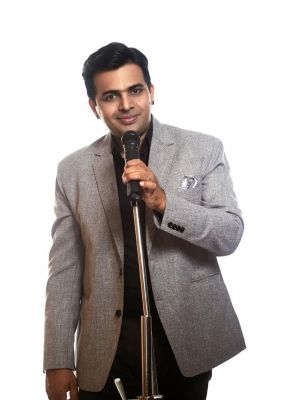 Amit Tandon
Amit Tandon was born (14 December 1975) in Patiala and brought up in Patiala, Chandigarh, Punchkula and Delhi. He obtained his degree (Mechanical Engineering & MBA) from IIT Delhi. After graduating, for over 10 years Amit was engaged with start-ups as well as global organizations in operations and business development roles. Amit was also a Convener for Executive Recruiters Association (ERA). He is an avid Blogger and his views have been quoted a number of times in ET and Singapore HR Magazine.Amit Tandon is a well known standup Comedian. A leading comedian in the industry, who's based at India but winning heart globally. A major reason being popular in his audience is his humor from day to day life, which he is converting into comedy and making people laugh. Amit is an Indian Standup Comedian spreading laughter across the Globe.Amit Tandon is leading comedian is known as "The Married guy ". While running a successful and a leading recruitment consulting firm in Delhi - Empyrean Partners, he decided to explore his old interest- COMEDY. His stories on middle class, husband & wife, current affairs make his jokes more interesting and funny. Amit's Humor is universal- Connecting with all segments of audience, be it middle aged, young-at- heart to young college going crowds. And now, he is a well known Humorist & Professional Standup Comedian. His videos are going viral over social media with over 50 million views Organizer Details:OHO Productio
Other Events By OHO Productio
Powered by: NewJerseyIndian.com