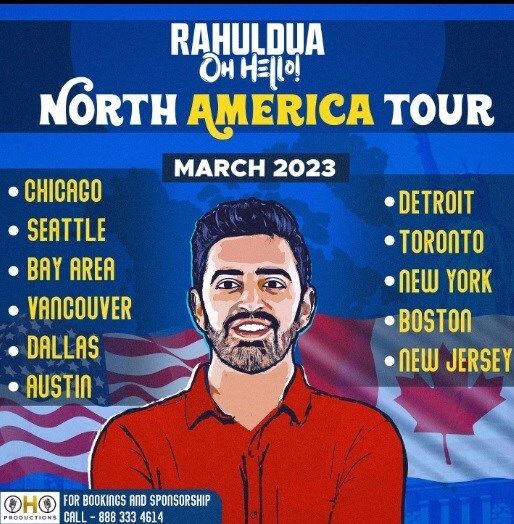 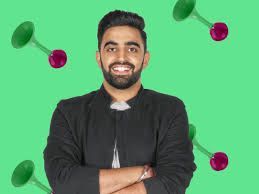 Rahul Dua Bassi
Rahul Dua is a popular Indian standup comedian and actor. And he is hard to miss - as one of India's top 16 comedians in Netflix's Comedy Premium League, 1st Runners Up and one of the best performers on Amazon Prime's Comicstaan S01, Cricket Commentator during IPL 2021 on Hotstar Dosts, as a lead actor in CultFit & Zomato TVCs and Hyundai Grand i10, Nando's and Wakefit Mattresses' Digital Ad films. OMNIPRESENT. As one of the highest ticket sellers for a comedy special with more than 25,000 tickets sold across 50+ cities nationwide with having done 300+ public shows across the country garnering 2M+ live viewership with his widely popular special "Oh Hello!", Dua - with his measured delivery, charming on-stage persona, astute observations, gripping storytelling and heartfelt jokes - has had an exponential rise in the Indian comedy scene and has made it large and how! You know what - If you suddenly hear a sharp, high pitched shrill voice going "woohoo" in a peaceful, silent room- you know Dua is around. Organizer Details:OHO Productions
Other Events By OHO Productions
Powered by: SFIndian.com