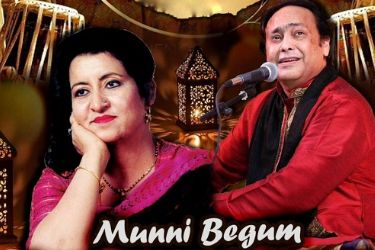 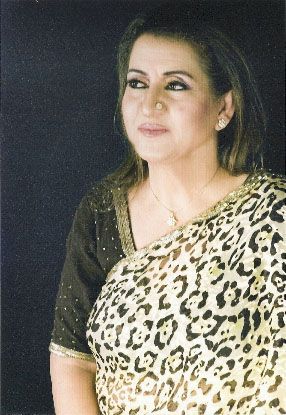 Though she is a renowned and world famous performer, Munni Begum has a uniquely unassuming and understated manner. She was Born in Murshidabad, West Bengal, India. The youngest child of seven children, she first started taking music lessons from the famous singer Ustad Khwaja Ghulam Mustafa Warsi. Subsequently, she studied in the school of music for three years and thereafter she launched her career.

Little is known about her personal life except that she was born in Lucknow and educated at La Martiniere Girls School she left for Dhaka, Bangladesh after the partition of India and Later on moved to Karachi, Pakistan in 1971 after Bangladesh Liberation war and in 1999 she moved to Chicago USA where she is staying lately.